Ph.D in Economics (1995) with a thesis titled “As relacións económicas hispano-portuguesas, 1850-1920” and Associate Professor of History and Economic Institutions since 2001. Her main areas of research are linked to the History of International Economic Relations throughout the 19th and 20th centuries –especially economic relations between Spain and Portugal–, and to the production and international trade of fishery products. On these areas of research, she supervised several final degree and master’s degree projects , as well as, jointly with Jesús Giráldez, the doctoral thesis carried out by Luís Cunha Ferreira entitled “As relações Económicas de Portugal com as suas colónias africanas: 1890-1975”, defended at USC in 2018. 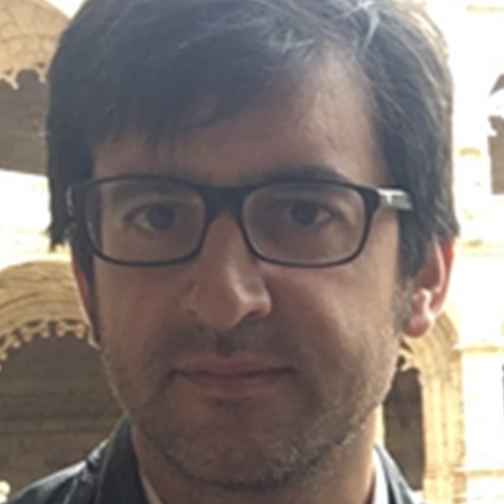 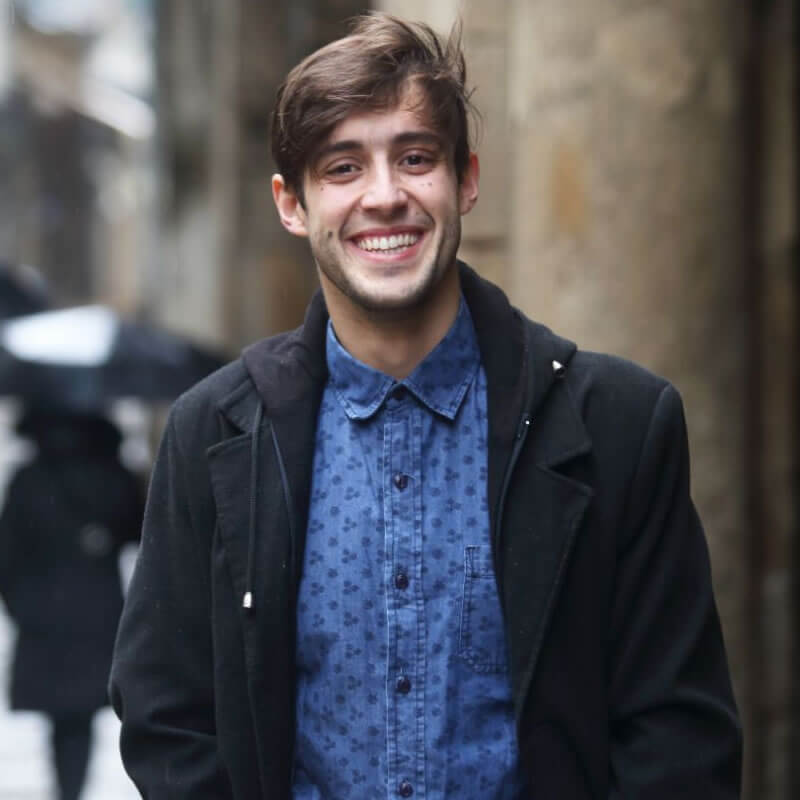 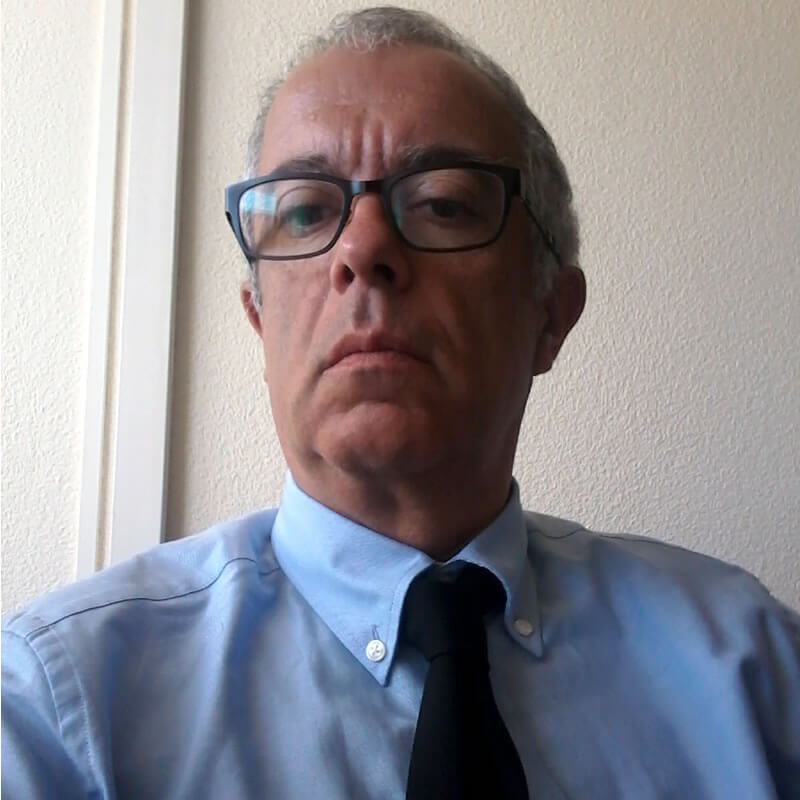 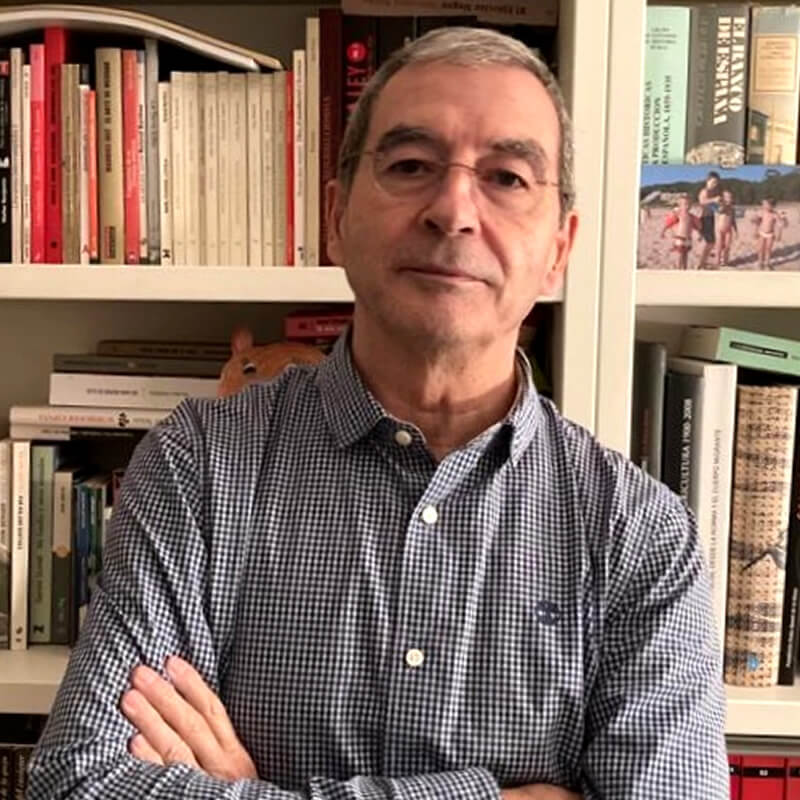